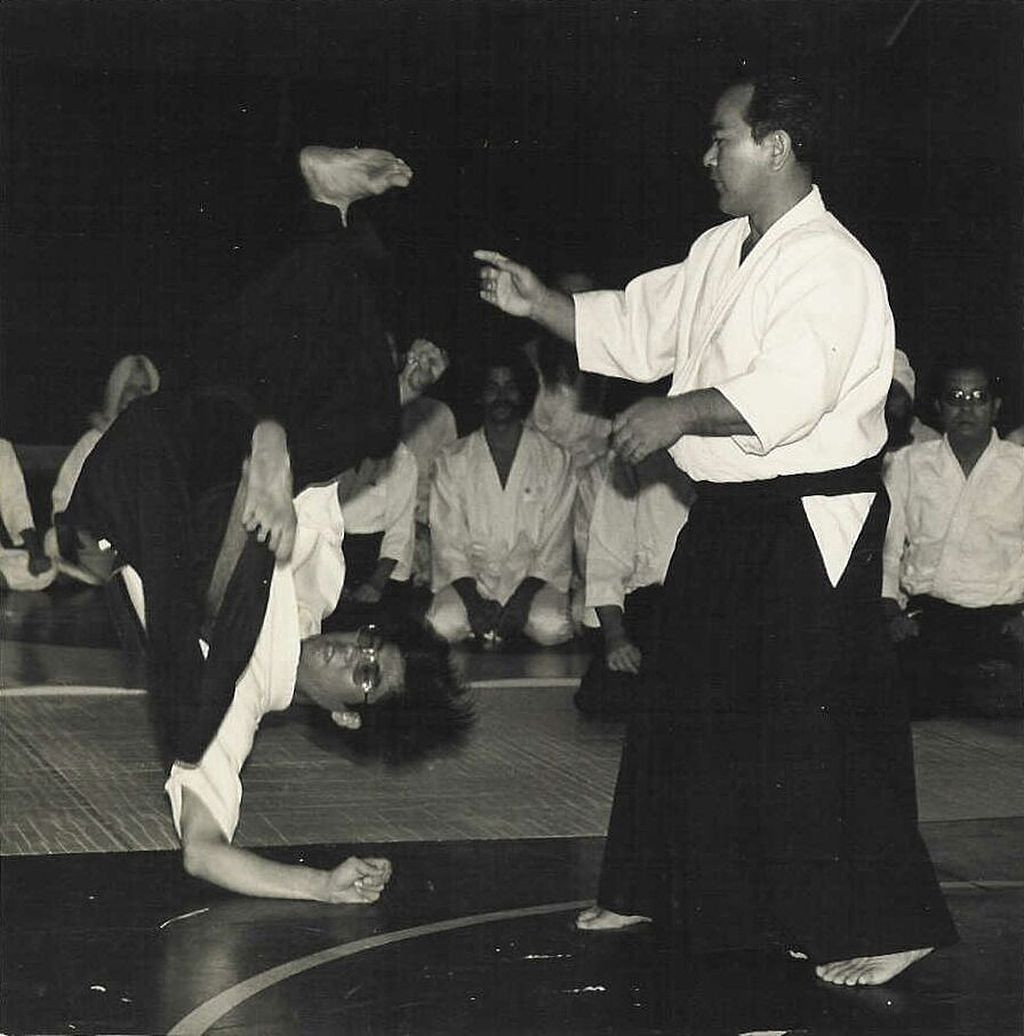 I feel darn good in a hakama

So I've written several things on what I like about aikido the practice, and how I like people.  I guess something I've never really talked about (so why not?) is getting a black belt, and gradings.  I think sensei has talked about it before, but we expect to see in a "black belt grading" is a lot, like a lot a lot.  But it does mean that getting it feels really good, and at least I felt like I really worked hard and I really earned that belt.  I think a lot of people like myself feel imposter syndrome.  But putting that hakama for the first time the morning after my grading felt so right, it was a rare time I didn't actually think "oh I probably actually didn't earn this".

Me and my hakama hit it off right away.  One or two trips sure, but nothing serious, and I felt great in it.  And I still really like the feeling of putting on hakama.  It is probably more of a mental boost than anything, but I think I do better in full dogi and hakama.  That's probably not a great thing, I should try to be at the top of my game all the time, but even on some of the hardest days putting on (and even folding) my hakama always seems to lift my spirits a bit.  And make me feel a little more centered.